What an amazing year

What an absolutely amazing year.

It’s been a while since I wrote on the blog,  we’ve  been super super busy. Lizzie is growing into an amazing young woman. The salon has seen loved staff move on as new staff start. We’ve been to award ceremonies, holidays, worked many hours, decorated, and travelled the country with Lizzie in her new hobby shooting, Lizzie started adhd medication and has now stopped it for a while (more on that later) made new friends and sadly buried my much loved grandad, my husbands uncle  and too many friends, 2018 has been a tough one. 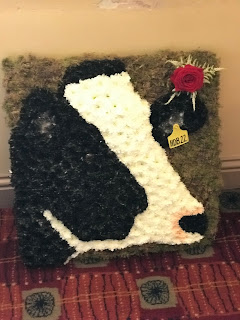 Towards the end of the summer into early autumn I decided to alter my hours working four long days and having Saturday’s off for the first time since I had Lizzie. Leaving the salon in the capable hands off Ruth my trusty manageress, and the lovely helen with Sarah working some Saturdays too. So far working 3 late nights is going well and I’m really enjoying my time off at the weekends with Lizzie and spending quality time with my parents and sister (hubby working as normal). 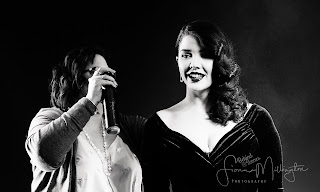 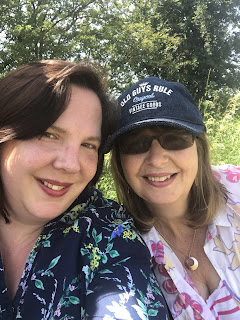 Lizzie and the weekends.

As you will hopefully have read in previous blogs Lizzie has taken up the sport of clay pigeon shooting, she started in January and really loves it.  She dreams of shooting for her county and country and in the years to come when she’s old enough she’s talked about attaining qualifications to teach other how to shoot.  She was selected during the year to join the British shooting talent pathway for Olympic trap, travelling to Hull to the Beverly clay target centre for training with Charlie Dean, she’s excited to learn that one of our local grounds has also put in an Olympic trap making practice easier and more accessible. Sunday’s have been taken up with either shooting English sporting or DTL. 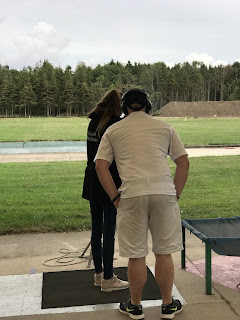 She was thrilled to have been asked at the end of the summer to shoot as part of the Leicestershire sporting team, although her scores in this currently remain low, the team know her ability but more importantly her passion and determination, also what she conquers every time she’s out shooting with new people and places.  When Lizzie is shooting she’s also coping with new sights, backgrounds, noise and lots and lots of people. As well as how to shoot what clay.  That’s why people’s understanding is so important and why people need to understand why we take her to so many different places. Thank you Adam Curtis for believing in Her.
DTL  or down the line and trap shooting is what she finds a little easier, liking the structure and routine and we are taking her to more of these at the moment.   She loves sporting with her dad  and it’s great seeing them shoot together.   Hopefully one year I’ll join them 😳😉 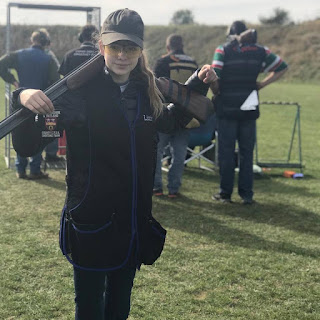 We talked long and hard when we decided to medicate Lizzie for her adhd. And after a little encouragement we got her to start taking them.  Everything was going well and school were noticing
a difference. But there were other differences too.  Although it reduced the impulses for adhd it also made her even more withdrawn.  After a talent pathway training day where she learned that the medication she was on was a restricted drug IF she was to ever compete for England she talked about trying to manage without.  After a difficult few weeks at school (and Lizzie knowing if something isn’t right or you’re unhappy, then you need to change something in your life) she decided now was the time to come off them.   She’s trying to manage her impulses and I am EXTREMELY proud of her.  She’s doing really well.

We’ve certainly had a changeable year with one thing and another and I couldn’t have got through it without the help of my friends and family.

Love to you all 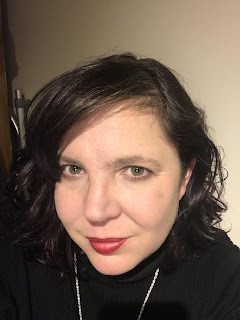 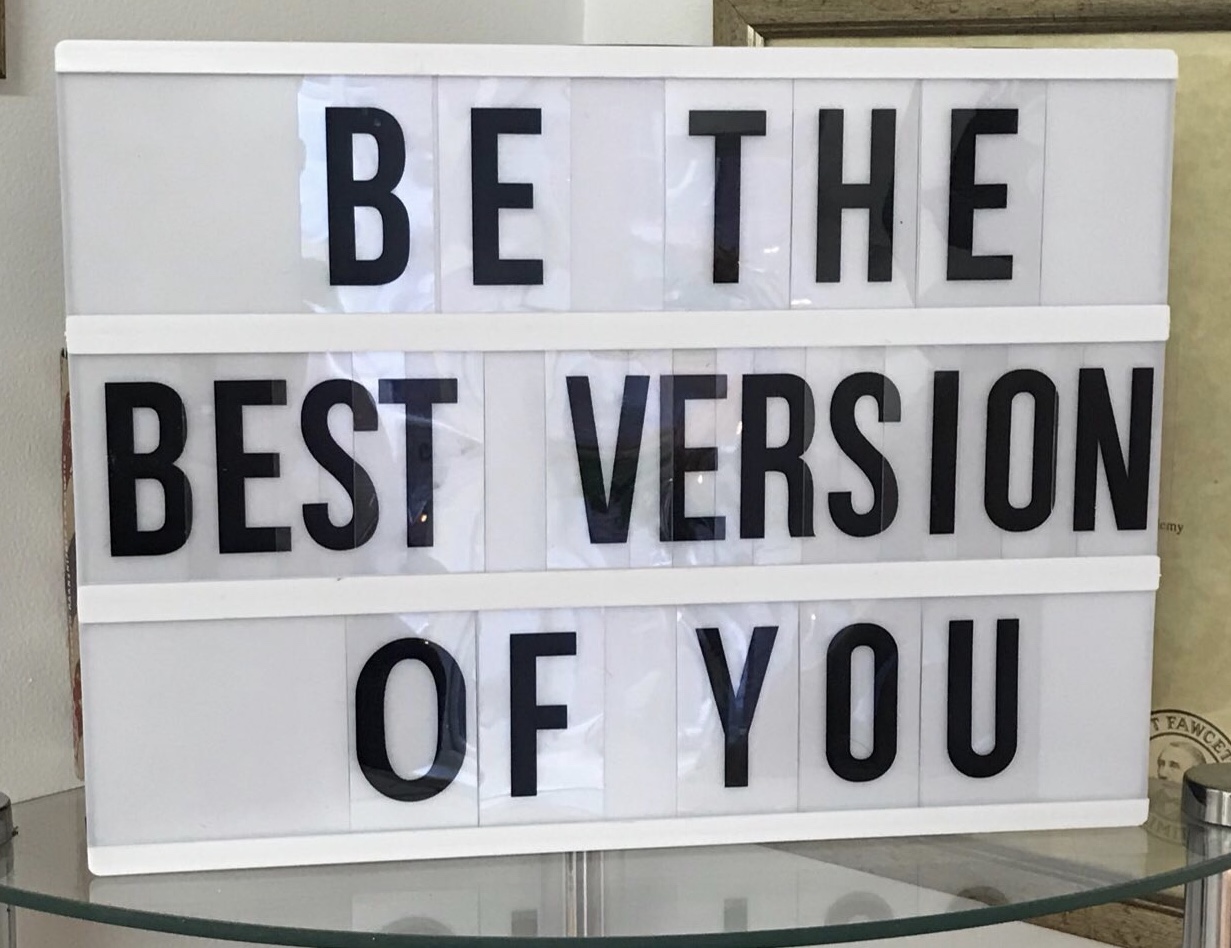 Jac Tip Top Williams
Ashby de la Zouch, Leicestershire, United Kingdom
I have thought for a few months about starting to write a blog about. Me, My salon, health, being a mum and a farmers wife, I wanted this to be about me and how I balance everything! but still remaining professional, not a common mix I know, but trying to balance salon life with the life of a mum for the last 10 years and being with my husband for 20 years (married for 12) are aspects of my life I am equally passionate about.